A Guide to Living in Shah Alam 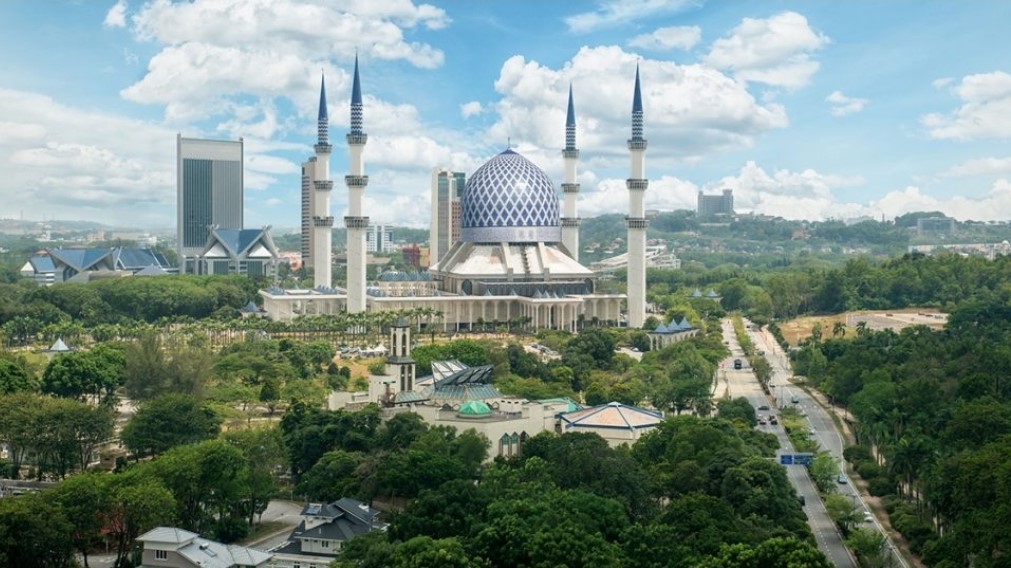 Shah Alam is the state capital of Selangor since 1978. The Sultan of Selangor at the time named it after his late father, Sultan Alam Shah. It is the first planned city in Malaysia since Malaysia’s independence to make it the new administrative centre of Selangor. It was officially granted the city status on October 10th 2000.

The lively city is situated within the Petaling District and Klang District, making it accessible to other major cities in Selangor such as Subang Jaya and Petaling Jaya. Like its’ neighbouring cities, Shah Alam mainly consists of housing areas with some commercial centres dotted around. It also houses several renown townships like Kota Kemuning and Setia Alam.

In this article, we’ll be highlighting the city’s major facilities and other unique benefits to living here.

The public transport system in Shah Alam may not be as developed as its’ neighbouring cities. However, it is still well-connected via the major highways, mainly the Federal Highway, NKVE, KESAS, etc. With the highways, KLIA is only less than an hour away and a short 15-minute drive to the Subang Airport.

In Section 17, residents can take the buses and taxis to commercial centres within the vicinity and express buses to other major cities throughout Peninsular Malaysia.

This place is most well-known for the Sultan Salahuddin Abdul Aziz Mosque, also known as the Blue Mosque and one of the largest mosques in Southeast Asia. It can accommodate up to 24,000 worshippers at a time. The majority religion in Shah Alam is Islam.

On the other hand, as a multicultural and multireligious country, non-Muslim houses of worship can be found; for example, the Samadhi Vihara, a lotus-top shrine hall that serves as a premier Dhammaduta centre for Buddhists, and several Protestant and Catholic churches.

The humble city is not short of healthcare either as there are private clinics in every part of the city. The government-owned clinic known as Poliklinik Komuniti Shah Alam is located in Section 7 and Section 19.

The Shah Alam Hospital, a government-owned hospital is located next to the Poliklinik and is used as a teaching hospital for under- and post-graduate medical students. The private hospitals are the SALAM Shah Alam Specialist Hospital, the Kuarters Hospital, and the Columbia Asia Private Hospital.

Moreover, Shah Alam is an education hub offering a range of tertiary education. There is the Universiti Teknologi MARA (UiTM), the INTEC UiTM (International Education College), the Kolej Universiti Poly-Tech MARA (KUTPM) and at least another three more tertiary institutions.

Shah Alam is rich in primary and secondary education as well. There are 23 secondary schools, one technical school, one vocational school, and 37 primary schools. Residents can choose to send their children to private schools as well. There are the Tenby Private and International School which offers IGCSE, and the Chinese Taipei International School which offers the Taiwanese syllabus.

The malls around this area will meet your shopping needs as there are several malls to choose from. The most prominent mall is the SACC Mall, where they offer a range of Muslimah fashion.

If you are looking for a change, you can head over to the other malls like AEON, Central I-City, and Setia City Mall. These malls will guarantee that you’ll shop till you drop.

The underdog of foodie towns, Shah Alam nevertheless offers some mouth-watering dishes that deserve our attention.

You can quickly fix your naan craving by heading over to the Naan Lounge where you have over thirty choices. If you have difficulty choosing, then try their famous Cheese Naan and Nutella Naan.

If you want something different, then Warung Ambo serves one of the most authentic nasi kerabu you can find. Just looking at it makes your stomach growl and a plate of their nasi kerabu biasa is only RM3.50! RM7.50 once you add your selection of beef or chicken.

Here, there is also variety. If you are looking for Western food and fix of good meat, then make your way to KarnivorMalaya. They serve a slow-cooked brisket that goes amazingly well with their coleslaw and mash potatoes.

Own a property in Shah Alam and looking for tenants? Let Rumah-i help you out! We are a property management company that can improve your property’s value. Download our Rumah-i Partner app for easy listing and digital tenancy. Contact us for any enquiries or to find out how you can benefit from our services.

← A Complete Guide to Quit Rent, Parcel Rent and Assessment. Differences between SoHo, SoVo and SoFo →