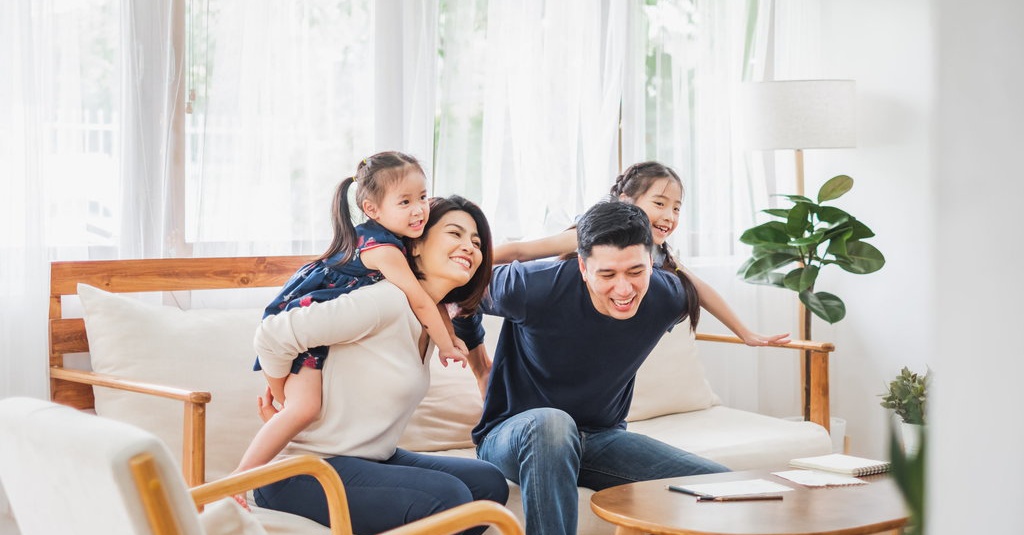 In Selangor, the most developed state of Malaysia, lies a city named Petaling Jaya. The city is more commonly referred to as “PJ” among Malaysians. Originally established as a satellite township of Kuala Lumpur, Petaling Jaya achieved its city status on 20 June 2006.

Petaling Jaya is divided into two major sections, which are Old Town in southern PJ and New Town in the north. As suggested by its name, Old Town underwent some of the earliest developments and constructions around the year 1953. To date, historical buildings such as pre-war wooden houses and Chinese Medical Halls still stand in that area. On the other hand, New Town, colloquially known as the State, experienced more recent developments and modernizations.

This article highlights most of the facilities in the city, as an effort to provide a bigger picture of the living experiences in Petaling Jaya.

The public transportation infrastructure in Petaling Jaya is well-developed. Bus services are connecting the city to Kuala Lumpur, while the intercity bus routes consist of 6 different paths, bridging towns such as Bandar Utama, Damansara Damai, and Old Town.

There is also public transport in the form of trains. Kelana Jaya Line in the Light Rapid Transit (LRT) system contains 7 stations within Petaling Jaya. On the other hand, among the newly built Mass Rapid Transit (MRT) systems, the Sungai Buloh-Kajang line joins the northern towns of Petaling Jaya, including Mutiara Damansara, Kota Damansara and Bandar Utama.

This city possesses three entrances to the North-South Expressway (national highway system), which are Kota Damansara, Damansara, and Subang. Some intercity highways include Damansara–Puchong Expressway, Sprint Expressway, and Federal Highway.

Besides being a popular spot for Friday prayers, Masjid Jamek Sultan Abdul Aziz Shah is one of the oldest mosques in Petaling Jaya. Another widely known mosque is the Masjid Kelana Jaya Putera. Some other mosques are located in Jalan Templer, Section 17, Section 14, Section SS1, and Damansara Utama.

As for Christians, there are Methodist, Catholic, and The Assemblies of God (AG) churches in Petaling Jaya. Some of the examples are St Francis Xavier’s, The Trinity Methodist Church, and Glad Tidings Assembly of God. Shophouse-based churches, such as the Damansara Utama Methodist Church, can also be found in the city.

For Buddhists, there is the Thai Chetawan Temple, also known as the Chetawan Buddhist Temple. Taoists often visit the Poh Lum Fatt Yuen and Kwan Inn Teng Temple. The religious facilities for Hindus and Sikhs include the Sri Sithi Vinayagar Temple and the Sikh Gurdwara respectively.

These shopping malls cater to the public of different ages, interests, and needs. For instance, families who are needing groceries are most likely to visit Jaya Grocer and Village Grocer. Youngsters who enjoy singing can have karaoke sessions in Red Box or Nav Family Karaoke. Fashion lovers tend to enjoy shopping at fashion outlets, such as Zara and UNIQLO. Not to mention the various food outlets that serve a wide array of food, ranging from snacks to desserts, main courses, drinks, and multiple regional cuisines, be it local or international.

Petaling Jaya is home for many mouth-watering local cuisines. One of the signature Malaysian dishes is none other than nasi lemak. In Petaling Jaya, Nasi Lemak Goreng Chef Fauzey takes the national dish to another level by frying the Santan rice with delicious homemade sambal. Besides that, Nasi Kukus Ilham also serves one of the best nasi kukus ayam berempah in that area. Some other places that offer tasty rice dishes include Hoe Fong Chicken Rice and Heng Kee Bak Kut Teh.

If you enjoy having noodles, Petaling Jaya has a variety of local and international noodles dishes. Flying Wan Tan Mee serves one of the best wan tan noodles in the city. Not to forget the famous curry noodles in Station 8 Curry Mee, Mee Sotong (squid noodles) in Rising Kopitiam, and Prawn Mee (prawn noodles) in Restoran Tropikiri. There are also Chuan Lee Char Kuey Teow, Lao Ping Hokkien Mee, and Pork Noodles in Kedai Kopi Wah Cheong. For the best Japanese ramen in Petaling Jaya, head to Menya Shi-shi Do, a ramen restaurant owned by a Malay-speaking Japanese chef.

All in all, living in Petaling Jaya enables one to relish the benefits of residing in suburban and city areas. Well established transport systems in the city allow easy access to Kuala Lumpur and other cities in Selangor. Multiple healthcare facilities offer quality healthcare services. With the countless local food options and numerous shopping malls, Petaling Jaya makes an ideal residential area for those who enjoy food hunts and various entertainment activities.

Own a property or apartment unit in Petaling Jaya? Or having troubles finding tenants? Let Rumah-i, a property management company, help you make returns on your investment. Our rental management services covers everything from rental collection, maintenance and repair, cleaning and even a movers services. Contact us to know more!