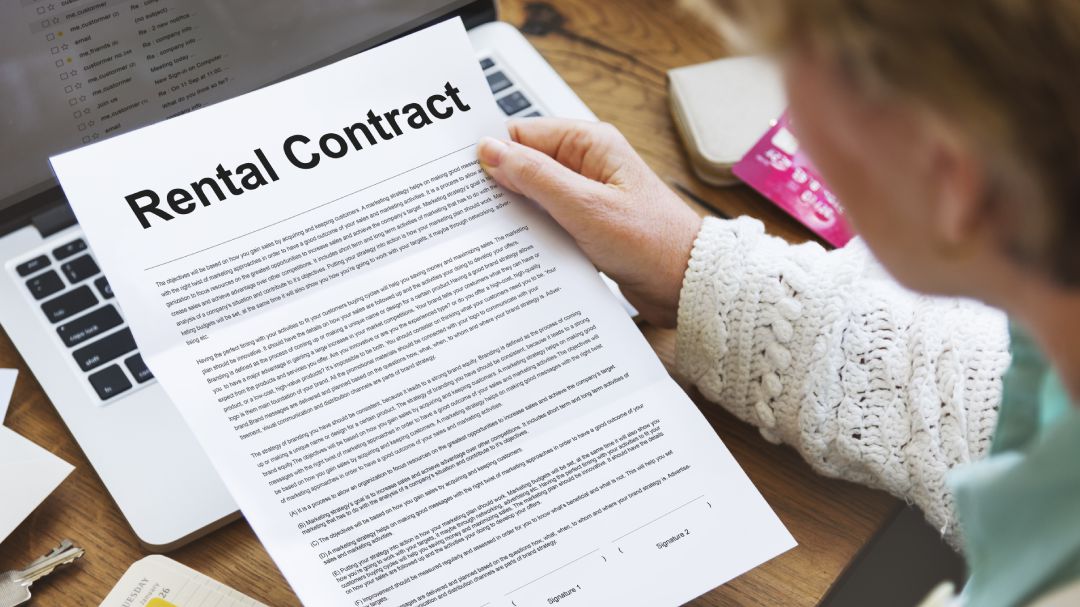 A tenancy agreement is a legally binding arrangement that is usually terminated by the landlord or the tenant giving a written termination notice to the other party.

Both are responsible for ending the tenancy lawfully, ensuring all parties have an opportunity to participate in condition inspections and agree on any deposit deductions that may be required.

In this article, we look at the usual reasons a tenant would want to terminate their tenancy agreement earlier than decided and its potential consequences.

Generally, a landlord or tenant cannot give early notice to end a fixed-term tenancy. However, there are exceptions to this rule.

But, do note that this depends on whether the specific clauses have been included in the tenancy agreement.

If the landlord does not provide the renter with a safe environment to live in, it is legal for a tenant to terminate their tenancy agreement early.

Examples of failure to maintain safe premises include violating health codes and other state or local requirements.

Moreover, suppose the premises are damaged or destroyed by a natural disaster or other events out of the tenant’s control. In that case, the tenant can also request to terminate their tenancy agreement early.

If either party does not perform the responsibilities specified in the tenancy agreement, the tenancy is likely to be legally terminated.

For example, let’s say the landlord does not maintain the premises as specified or does not fulfil lease provisions such as updating appliances or other agreed-upon tasks. In such cases, the tenant will have a legal right to terminate the tenancy.

This clause is very common for expatriates renting in Malaysia. It is included in case they are transferred back home or to another country by their employers.

It usually allows for termination after one year of property rental, but it can be negotiated with the landlord.

4. You Found A Replacement

In most cases, tenants can terminate the lease early if they can find a replacement tenant for the landlord.

As a result, the landlord would not have to incur any additional costs to look for a replacement if you wanted to terminate the tenancy agreement early.

Read More: Landlords: How to Fully Maximise Your Rental Yield

Sometimes, a tenant can end the tenancy agreement early if there’s a break clause in the contract. However, in the absence of a break clause, the tenant will have to bear the consequences.

1. Forfeiture Of Your Security Deposit

If you end your tenancy agreement early, your landlord has the right to forfeit the security deposit (usually equivalent to two months’ worth of rental).

Moreover, if there are more than two months left in the contract, the landlord can ask you to pay the remaining rental amount.

Both the landlord and the tenant can sue for damages if the other party decides to terminate the agreement early. For example, a tenant can seek to recover the cost of relocating or, in the case of commercial properties, renovation of the property.

At Rumah-i, we are committed to helping you find your dream home. You can begin your search with our Home Renting App, available on Google Play or the App Store.

Or, if you are a landlord looking for tenants for your properties, download the app today and start listing for free!

← Puchong: An Urban Township With A Promising Future Comparing Property Agents in Malaysia: Agent vs Negotiator →